What the budget means for small businesses 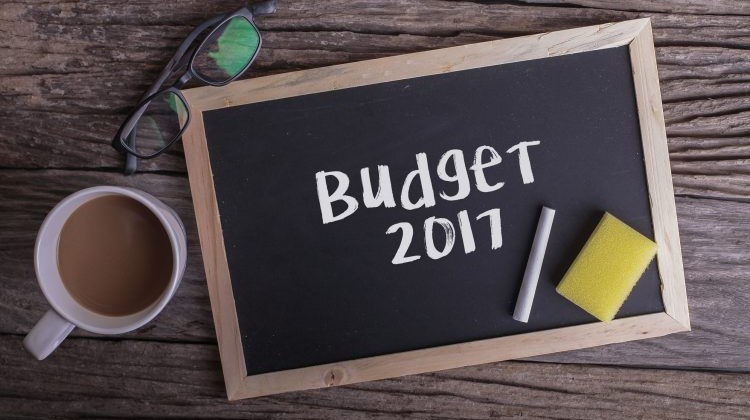 Following the last ever Spring budget, Phillip Hammond announced that Class 4 NICs (paid by the self-employed) were set to increase from 9% to 10% in April 2018, and to 11% in 2019. This along with other measures was seen as an attack on the self-employed; it was also viewed by many as breaking a manifesto promise made by David Cameron during the 2015 election not to increase national insurance. The planned increase has now been scrapped.

In a Commons statement, the chancellor told MPs: “There will be no increases in National Insurance rates in this Parliament.”

The dividend allowance for 2017/18 remains unchanged at £5,000; this means you can receive £5,000 of dividends tax free. The chancellor announced that this will reduce to £2,000 from 1 April 2018. This will affect the optimum level of dividends that directors take from their limited companies.

More on this in my next blog!